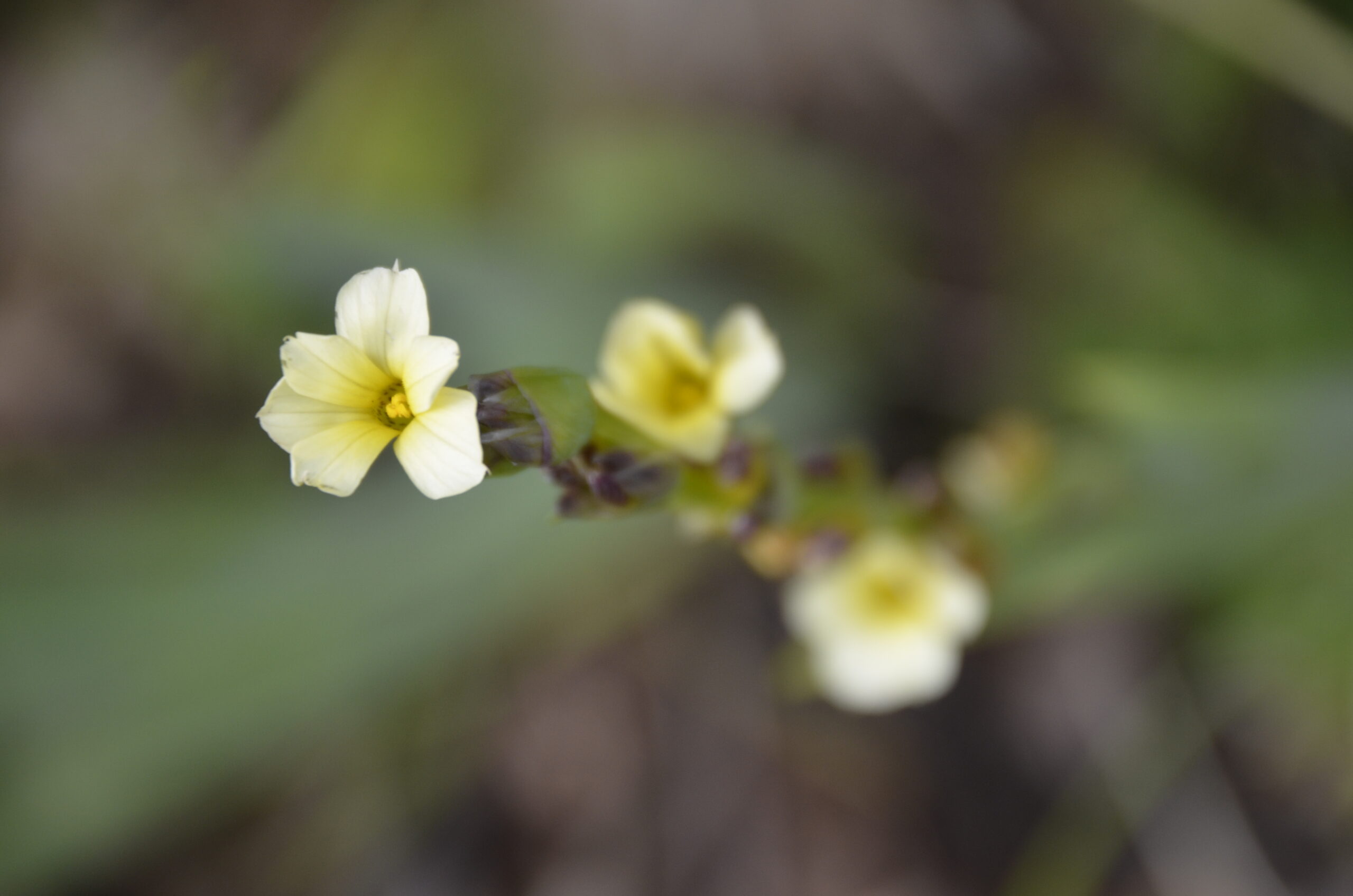 In 2015 I came across a quote that described my experience starting a simple beautiful life. It spoke about the power of our intentional attention.

When we decide to focus on a goal, things start falling into place.

Whatever we give our attention to expands and becomes stronger – the energy flows. So it is wise to be mindful about where we direct our attention.

I discovered that the more I began to take action in creating this simple beautiful life, the more fell into place, supporting my decision to simplify.

As I began to declutter and embrace less, so my priorities became clearer, and my decision making became easier. With every step towards a life filled with more of that which mattered and less of that which didn’t, my path opened up more smoothly.

Attention At The Start

I began by focusing my attention on clearing out excess material possessions. While decluttering objects in our home, I read a lot of Minimalist writing, especially Joshua Becker of Becoming Minimalist, Courtney Carver of Be More With Less, and Leo Babauta of Zen Habits.

As I decluttered I talked to my daughters about what I was learning.

When I began to write the blog it helped to bring meaning to some of my experiences, and support the continuation of the process.

My next step was to join some Minimalist challenges. I signed up for Joshua’s Uncluttered challenge, Courtney’s Project 333 and Leo’s habit change programme, now called Fearless Habits.

Uncluttered is a guided decluttering challenge while Project 333 – which I have completed a few times – involves dressing in 33 items or less for 3 months. Leo’s programmes involve a degree of habit change. The courses together, and various other challenges in which I took part, all ensured that I began to live with more consideration and more intention.

They brought my attention into the simple decisions I made and actions I took every day.

Once I had officially completed a few of these simplicity-oriented courses, I felt like I was well on my way to creating a simple beautiful life I enjoyed.

By giving my attention to the process of simplifying the way I chose to spend my days, my life began to roll out in the direction of simplicity in all I chose and all I did. This was the energy flowing where my attention was going!

One of the early and most important transformations in my simple beautiful life journey was giving myself back time. With very young children, moving countries, and starting businesses, I had allowed myself almost no ‘me’ time for many years.

When I began to consider how living with less fluff could allow me more space for that which mattered, I felt a welcome sense of spaciousness open up in my life. I felt lighter, like I could breathe more easily.

This spaciousness is one of the most noticeable benefits of choosing to simplify life.

I began to put into practice the idea of “energy flows where attention goes” in a positive direction too, as I began to add things that I enjoyed back into my life. For example, I added in:

My life began to bloom again because I had started to prioritise myself again. I had also begun to clarify what else mattered and that which did not, that which I could let go. I wrote about priorities and essentials here.

With a decision to start decluttering and live more intentionally, I continued to read about simplicity and Minimalism. I observed my own life transform into a more pleasing version. It was an organic and steady process, a slow deep authentic metamorphosis:

I became excited to see where it would lead because I was at the reigns of my life again.

Energy During The Continuation

As I continued to pour energy into learning about Minimalism and applying some of the lessons I learned, my life began to evolve.

The tendency to put off difficult tasks that we don’t want to face is almost universal.

And it turns out, the moment of starting a task is often so much harder than actually doing the task.

Once we get started, there can be challenges (and we will want to switch to something else) … but if we can just start, then half the battle is already won.

So getting good at starting something tough can be a powerful skill to master.

This is an extract from a post by one of my favourite minimalists.

Attention and Energy Work Together

Thank you dear Universe for supporting us to get stuff done in the direction in which we desire. When we focus our energy and attention and time on that which we want, things begin to flow.

I invite you to take your first step towards embracing less and experiencing more space and clarity and lightness.

A beneficial collaboration exists between our attention and energy and once we get started making improvements to our lives, things can start to flow with relative ease in the direction we have chosen.

If you are starting out on your journey of making improvements to your life, let me know in the comments where you are, what steps you have taken so far and what hurdles you have encountered if you would like.

Also – here is a simple system called Scattered to Serene to support you.

If you have been making intentional improvements for a while, I would love to hear what lessons you have learned.

As always, thanks for reading.

I Joyfully Decluttered These 5 Things to Boost Happiness

My Parents are Decluttering

This website uses cookies to improve your experience while you navigate through the website. Out of these cookies, the cookies that are categorized as necessary are stored on your browser as they are essential for the working of basic functionalities of the website. We also use third-party cookies that help us analyze and understand how you use this website. These cookies will be stored in your browser only with your consent. You also have the option to opt-out of these cookies. But opting out of some of these cookies may have an effect on your browsing experience.
Necessary Always Enabled
Necessary cookies are absolutely essential for the website to function properly. This category only includes cookies that ensures basic functionalities and security features of the website. These cookies do not store any personal information.
Non-necessary
Any cookies that may not be particularly necessary for the website to function and is used specifically to collect user personal data via analytics, ads, other embedded contents are termed as non-necessary cookies. It is mandatory to procure user consent prior to running these cookies on your website.
SAVE & ACCEPT